Women are advancing by taking many roles in the industry. But at the same time, they face gender-based challenges in nearly every single place – be it entertainment or tech. It includes everything from raising money to hiring staffs. However, as a business leader, women hold a lot of power and influence to make some required changes. You cannot ignore the latest numbers shown in the figure given below that talks about their achievement.

It tells women are no longer weak. So, the question is – what holds them back to succeed in the business space? The dangerous myths!! Yes, certain myths are surrounding them in the business world which puts them in the backstage no matter how strong they are. It isn’t the case in a single industry; it happens in almost every segment. On this international women’s day, we are here to shatter those myths and replace them with the facts which everyone must know.

Myth 1: Women are not Confident Enough to Lead the Industry

Fact: Both women and men are equally enthusiastic and confident in their career. Lack of confidence is not what holds a woman back, but the lies surrounding her does. To speak the truth, the faith she possesses is her greatest asset and led her to set many records in her career life. Zenger Folkman’s research reveals that as the experience of a woman increases, so does her confidence. 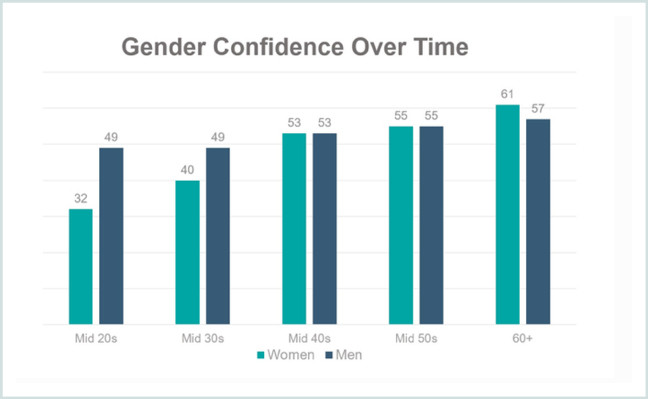 Most of them do not realize this part in the early stage and fall into the trap of societal norms, and male-dominated business sphere. Talking about self-confidence is not sufficient in today’s world. You must also improve the environment that threatens the power of the women.

Myth 2: Women don’t Have the Qualities of Being an Entrepreneur

Fact: The recent study by Guidant Financial states that women accounted for 26 percent of business owners, which is an increase of 18 percent compared to 2017. 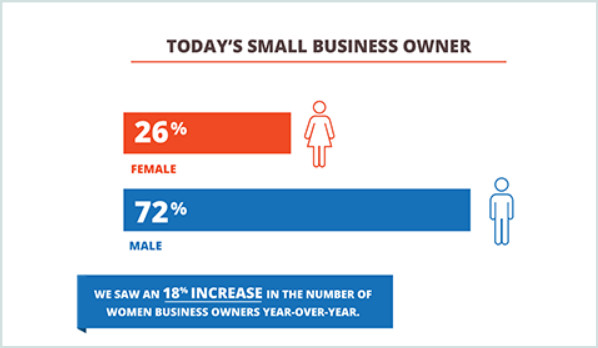 Besides, the statistical report from the American Express says, there are 11.6 million women-owned businesses in the U.S. that have nearly 9 million employees as of January 2017. Also, take a look at this famous list of companies in which a woman plays a key role:

All these are strong indication that women have the entrepreneurship skills and they are chasing their dreams of owning a business.

Myth 3: Women are Not Good at Negotiating the Deal

Fact: It isn’t the truth at all. A woman can speak as effectively as a man when it comes to business. But the point is, the deeply ingrained gender roles in the society lie at the root of this myth and makes them uncomfortable to demand. Also, most of the people think negotiation has something to do with the masculine nature without noticing that women also ask for a raise, but with unmet demands. There are many instances in history that proves the fact that women are good negotiators too.

One good example is a former U.S. First Lady Michelle Obama, who realized the loss of not negotiating in her previous company and decided to speak boldly in her next job for a flexible schedule and time off for the childcare. And the result is – she won! Evident communication skill helped her to meet her demand quickly without any requirement of constant pressure. She now advises female negotiators to negotiate harder and know their worth.

Also Read: Women and Tech: Will It Make Any Difference if She Takes Half of Work Force?

Myth 4: Women Leaders Do not Support Other Women in the Team

Fact: Not at all! Most of the people think women consider themselves as queen bee and they do not prefer to work with or support other female employees in the organization. But the truth is – women tap into their female network often to help each other out. They are very generous by nature and likes to guide junior women. Facebook executive as well as the Founder of LeanIn.Org, Sheryl Sandberg’s “Together Women Can” campaign showed how women are more powerful when they work together. The celebrities like Kerry Washington, Emma Watson, and Selena Gomez joined the conversation and told people how women are already supporting each other in their workplaces and helping each other grow.

Myth 5: Women with Kids will Have No Time to Meet their Business Responsibilities

Fact: It is one of the popular assumptions which holds women back in taking leadership roles. Several people say, “She is perfect at her work, but she has little kids. So, she may not be able to travel or take higher responsibility.” This misconception has created extra challenges for women in the business world to grow. They don’t realize that there are several companies out there with work flexibility and family-friendly policies. 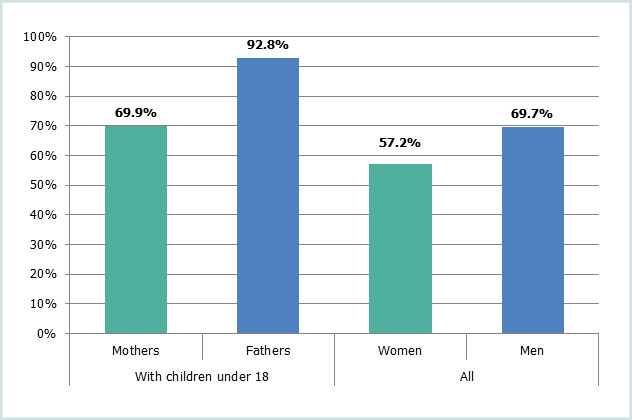 To your surprise, 70% of women with children aged 18 or younger have jobs in the U.S. Usually women are more organized in managing time for their work schedule and family. Having a family may slow down the career progression of a mother marginally, but she does not let it prevent herself from getting to the top.

Myth 6: Women are Bad at Analysis and Calculations

Fact: This myth is because of cultural factors that are still prevailing in certain countries. Mainly, the statements such as, “men are better at math” caused a detrimental effect on women’s math performance. It also made them develop a poor self-image in this field, which led to math and analysis underachievement. Once you eliminate this stereotype, it will not only boost the confidence level of women, but it will also lessen the gender gap in society.

A recent report published in the ‘European Journal of Social Psychology,’ failed to determine the evidence that women are poor at mathematics. Also, one more study published in ‘Science’ analyzed the outputs of a standardized math test taken by women around the world. The result challenged this myth by stating that females are biologically superior at mathematics. So, stop underestimating the math skills of women out there!

Fact: Male-led businesses create more income than their female counterparts is a most common myth you will hear in the industry. Statistics from the American Express revealed some interesting facts that prove the myth mentioned above false. 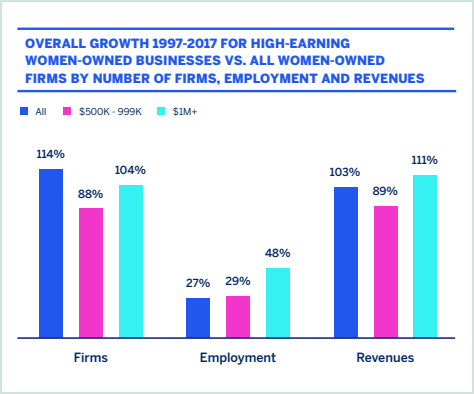 This report clearly explains how the companies led by women are seeing a sufficient income every year.

Fact: Nope! Although lifestyle businesses are great to start, 62% of women entrepreneurs disagree with this one. The report by American Express states that 1.8 million women-owned firms include home health care and child day care services. Besides, 1.5 million women-owned companies are scientific and tech services including accountants, lawyers, architects, management consultants, and public relations firms.

Also, the same report shows that women began her venture in several other areas including construction recently. Hence let’s correct this statement – “Women work in almost every industry, and it is purely her choice.”

Things have not always gone smoothly for women in the industry. In some cases, they were expected to play traditional roles, old-fashioned, and also were treated the same. It is unfortunate that this mentality still exists in the earth. However, the ambitious women paid no heed to these talks and achieved more significant things in their life. If you want to join this troop of successful women, create the path that takes you to the final desired destination instead of concentrating on these lies. Yes, it’s all a lie!