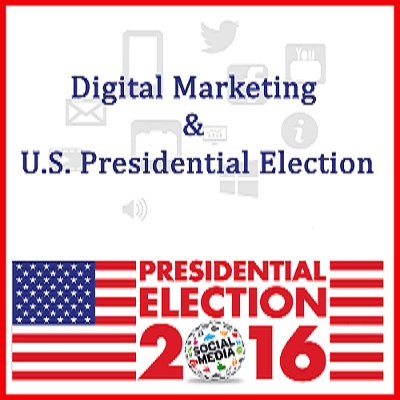 You wonder, what does the ongoing U.S. presidential election teach us about email marketing and deliverability?

(Please note – this is not a political positioning communication on behalf of Act-On, but about what the ongoing U.S. presidential election teaches us regarding email marketing and deliverability)

We are in the middle of an election cycle here in the U.S. 2016. It’s been a crazy and revolting ride so far for the candidates and voters alike, and I’m sure there is more craziness to go further.

At this point, it’s tough to judge which presidential candidate is accomplishing the battle of digital marketing because campaign marketing teams are keeping their intended actions secret

But one thing at this point we do know is that digital marketing, and A/B testing especially, can have a significant influence on presidential campaigns.

The Methods to tell which presidential candidate is winning the digital marketing battle are:

Digital age has brought massive transformations in the presidential U.S. election as it’s no longer just about who does a turn the most in television ads. Rather the war is now being won by the candidate who drives the most visitors to his/her respective website and who can bring about the most campaign support and funds from those visitors. 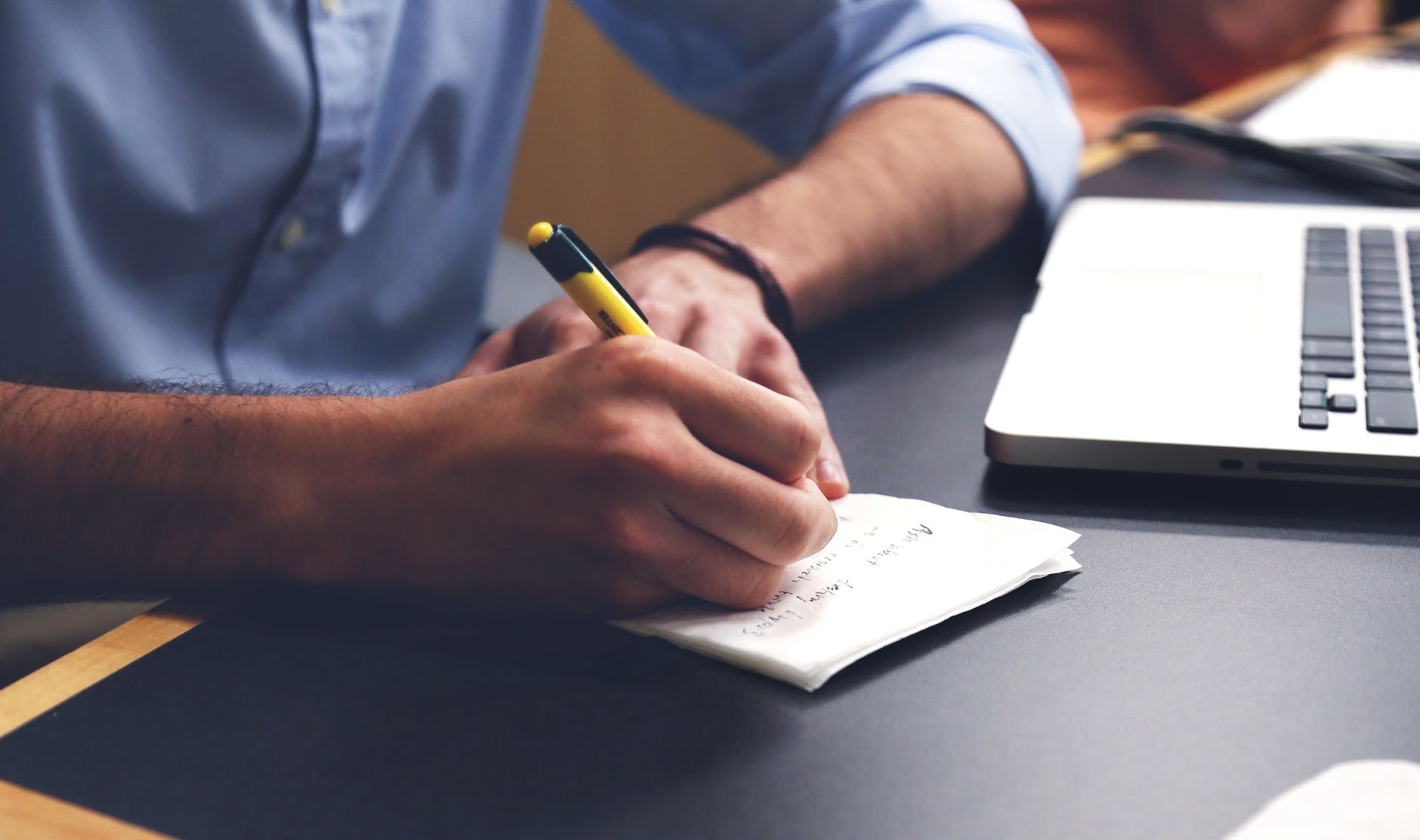 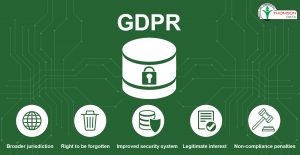