South Carolina is one of the southeastern states in U.S.A, known for its high economic progress. It is ranked as the 23rd highest populous US states. During the recession when other states were losing jobs, South Carolina was one of the states which was adding jobs. Some of the major industries of South Carolina are automotive manufacturing, aerospace aviation, transportation, biotechnology and life sciences, recycling. It has one of the lowest corporate tax rates and has been ranked consistently as the best state for starting new business ventures. It has some of the effective customized programs to meet the business requirements of each industry. These all include the property tax incentives, income tax credits, withholding tax incentives, etc.

If you want to maximize your business results and expand your business in the South Carolina region, then our South Carolina Business email list is the best solution for you. The database has effective solutions to stay ahead in the race by outsmarting the competitors and convert every quality lead into sales.

Our Customers Love Us!

Thomson Data helped Experian complete a deal that was painstakingly difficult but yet a genuine necessity.

Thomson Data as the leading email marketing service provider offers the right solution for the major B2B businesses for channelizing their marketing campaign in the right direction. Our database is a build-up of the best data collected from various industries, helping you in making the accurate decision of connecting with the potential customers of the region.

The validated and verified data in our South Carolina Business email database acts as a useful guide for the businesses to reach their planned business target. A systematic and well-defined approach can give you incredible positive business results and help you in acquiring the best deal closures in the South Carolina area.

Enable your business opportunities in the underutilized markets of this region with our accurate database solutions. The best opportunities pave the right marketing path, increases the revenue and finally enhances the growth of the organization. Hit the right target, connect with them at their business time, with the email, direct mail, and telemarketing campaign to reap good results.

Let your brand advocates your service to the customers with our South Carolina mailing list to make ample conversions. Dial +1-800-385-8221 or email us at [email protected] for more information. 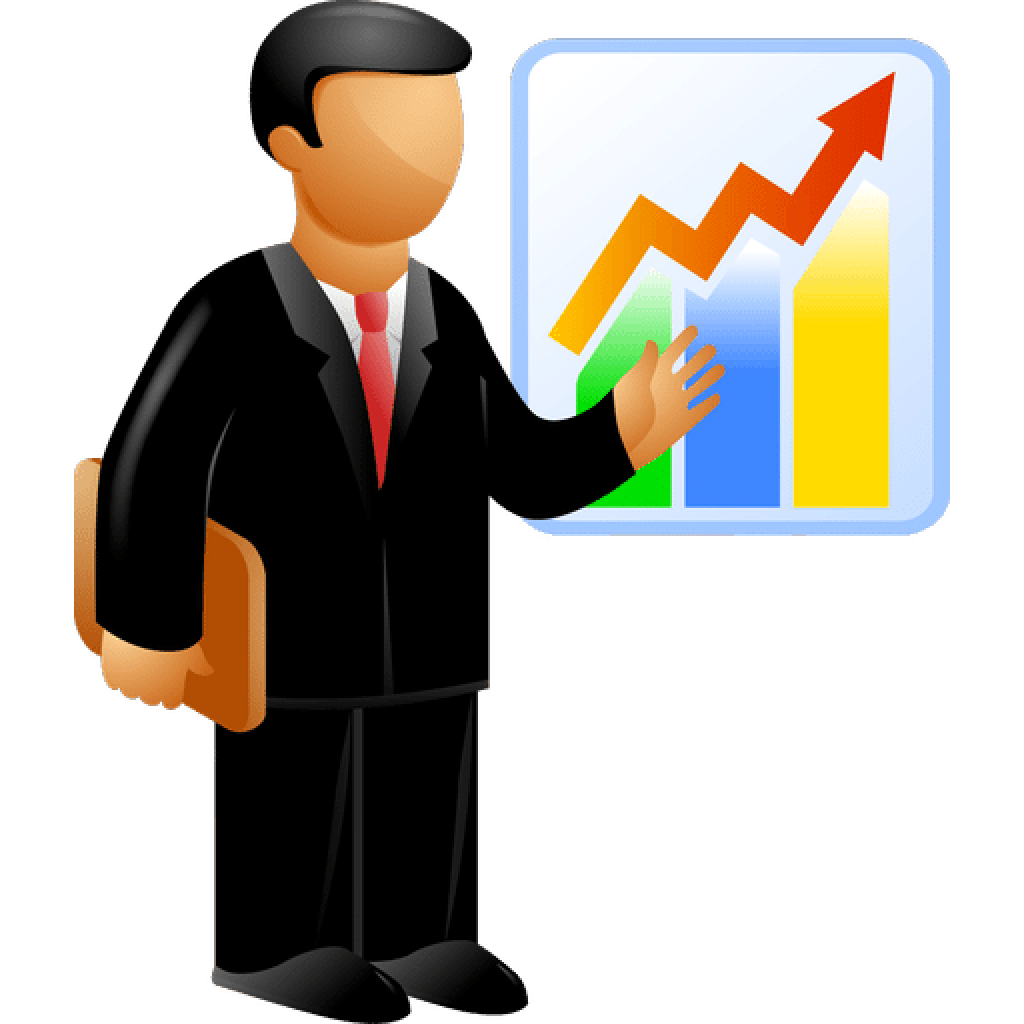 Let us help you reach your full potential