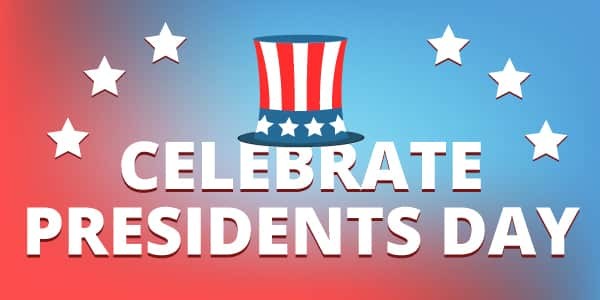 As part of Commemoration of George Washington’s 284th Birth Anniversary, Thomson Data extends hearty wishes to all Americans and by calling upon the nation to stand in unity to fight injustice and to prosper as one. As a first world nation that we are, upon us weighs the responsibility to lead and show light to those who follow.